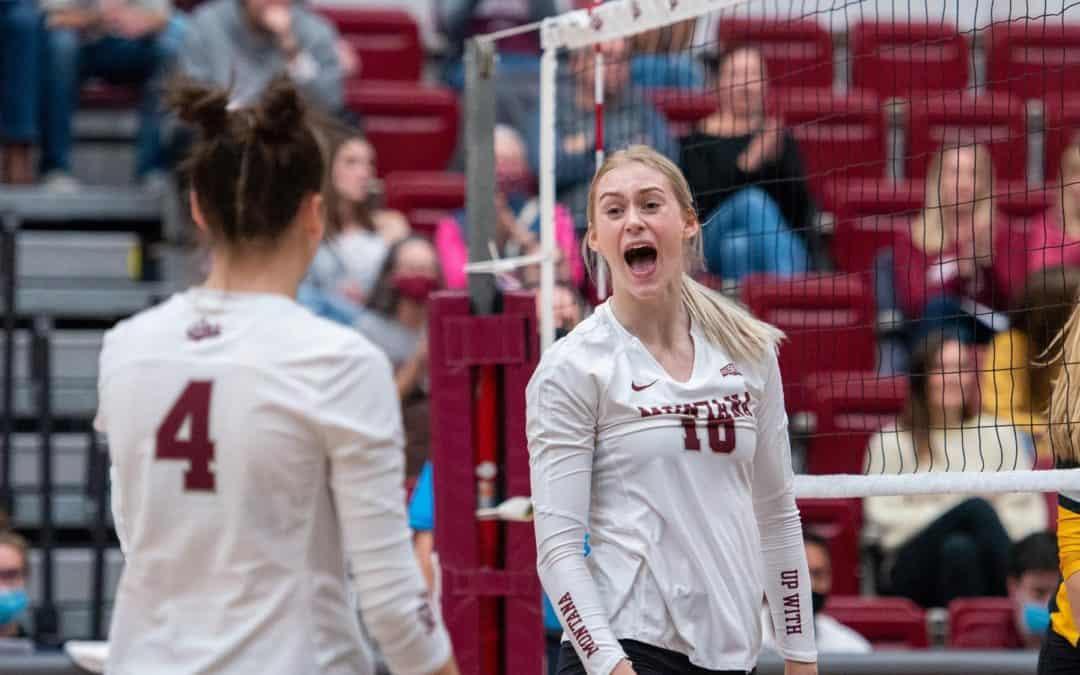 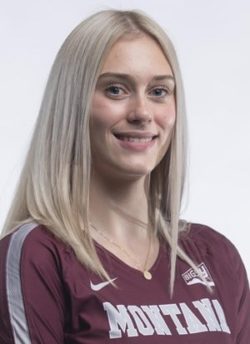 Eagle River’s Ellie Scherffius took over the fifth set to lead the University of Montana to a 5-set volleyball win over Idaho in the Big Sky Conference.

The sophomore middle blocker single-handedly spearheaded a 5-0 run with four kills to get the Griz going in the right direction, turning a 2-2 tie into a 7-2 lead. Montana won the fifth set 15-10 to secure the team’s sixth Big Sky win in 15 matches.

Scherffius finished with a career-high 16 kills, with her final kill of the night being the 200th in her college career. Her previous career high of 15 kills was set on Sept. 15 against Green Bay.

She finished with a .520 hitting percentage that matched her second-highest clip of the season.

The 6-foot Alaskan out of Chugiak High ranks No. 4 in the Big Sky with a .315 hitting clip, seven percentage points off the lead. Scherffius is hitting 108 points higher than her team’s .207 team average.