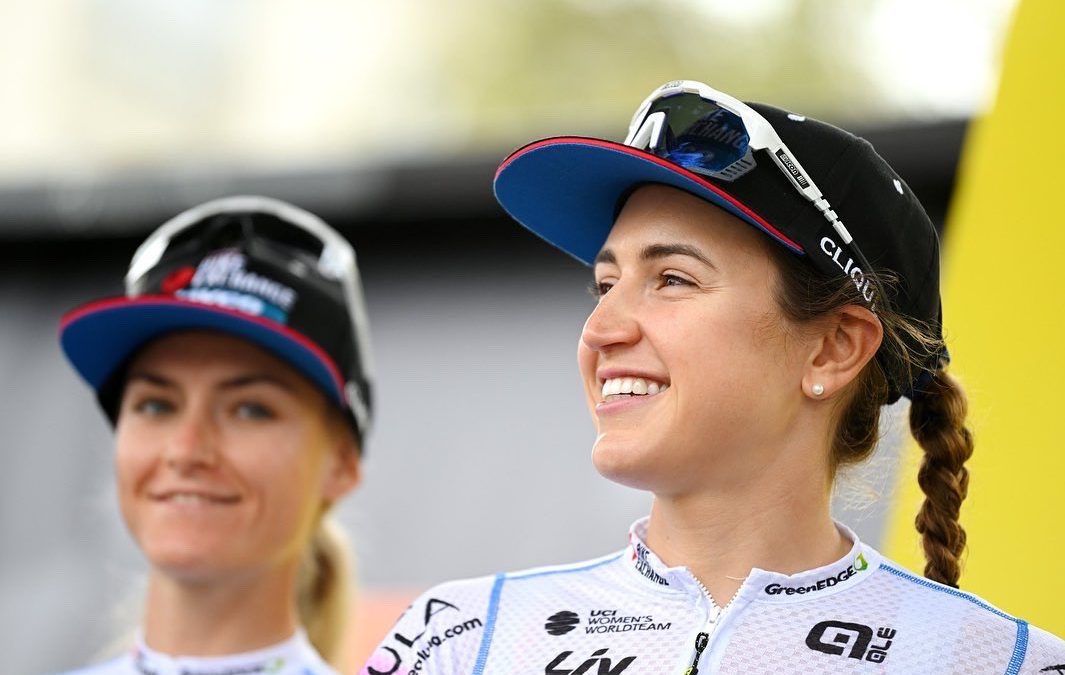 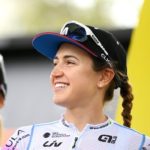 This week her view was the Eiffel Tower.

The 29-year-old Alaskan is one of six Americans and 144 women from around the world competing in the inaugural Tour de France Femmes.

The women’s race started the same day the men’s race ended, bridging the gap of inequality and providing women a chance to take part in cycling’s premier event.

Faulkner currently sits 25th overall and second among Americans in the overall standings after six of eight stages, a remarkable performance for someone who didn’t get started in the sport until 2016.

With 484 of the 629 miles in the books, Marianne Vos of the Netherlands dons the yellow jersey as race leader, with her closest competitor 30 seconds back.

For the first time in 33 years, #TeamUSA takes on @letourfemmes! 🇺🇸🇫🇷

She has racked up four top-40 finishes in six stages at the Tour de France. Her best result came in Stage 3 when she finished 11th out of 131 finishers in the 83-mile hill course. Sitting just outside the lead pack for the final two climbs, she was forced to finish solo.

“We’ve seen such breakthrough rides from her this year,” TV broadcaster Hannah Walker said during a recent telecast. “Her progression over the last few years has been monumental.”

Faulkner didn’t grow up on a bike, but rather a boat. She was part of a crew team that won a silver medal at the World Rowing Junior Championships in 2010.

She left Homer for prep school on the East Coast, attending Phillips Academy in Massachusetts, where she was a varsity runner, swimmer and rower for all four years.

Faulkner graduated from Harvard University in 2016 with a Bachelor of Arts in Computer Science and moved to New York City.

She went to work in the world of finance and fell in love with cycling, getting her start at a women’s clinic for beginners. 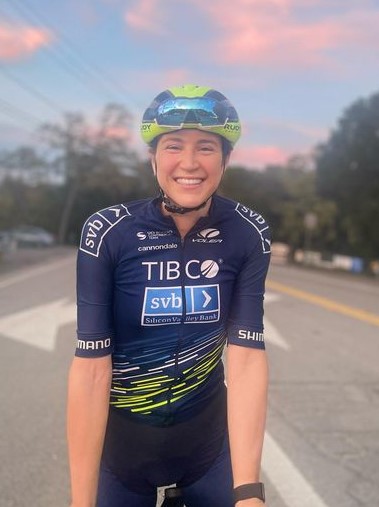 COVID hit during her rookie season, forcing the sport to hold virtual races. She represented the U.S. at the first-ever Esports Worlds Championships.

That same year she competed in the virtual Tour de France.

In 2021, the sport got back to normal and she competed at the Road World Championships in Belgium.

Faulkner has kicked it into another gear this year. Earlier in July she orchestrated a long-range attack in the final stage of Giro d’ Italia Donne, winning the mountain classification and coveted green jersey.

Now she’s racing in the Tour de France, with her parents Sarah and John at her side in France.

As the Tour wraps up with its final two stages in the mountains, Faulkner has a real shot at moving into the top-20.

"I’m still discovering what kind of rider I am and the strengths of our team as well, how we work together, and I think it’s been a really great 10 days.” – @FaulknerKristen 🎙#GiroDonne22 💕🇮🇹https://t.co/I93R0eI4oM